Yes you read all that correctly., The Lincoln Japan Festival is coming back to the city this October.

It’s hard to believe it’s over 2 years since we held our very first Japan Festival at The Venue in Lincoln. It was an ambitious, largely personal project for the organising team at Blueprint Film, but never let it be said we’re not up for a challenge! With a very small amount of funding we brought, film, art, food, martial arts, talks and not forgetting the epic raffle… (too many prizes – not enough time!)

Since January 2013 we’ve been busy not only coming up with new ideas for the next Japan Festival but also organising a whole host of other events in Lincoln including the summer outdoor film screening of Grease in the city centre. Building on our Japanese links we were also invited to host a Japanese themed launch party for Lexus in 2014. You can see what we’ve been getting up to over at blueprintfilm.co.uk

That’s everyone up to date so back to the nitty gritty, we’ve got some amazing events to bring to the 2015 Japan festival, we’ll be adding new information as events, artists and venues are confirmed, but we’re very excited at what’s in the pipeline and we think you’re going to love it too.

The most exciting new addition to the festival is days… 9 of them to be precise. Yes, we’re running events every day for 9 days in the city, covering 2 weekends. This gives us chance to include new art forms and events appealing to even more people. 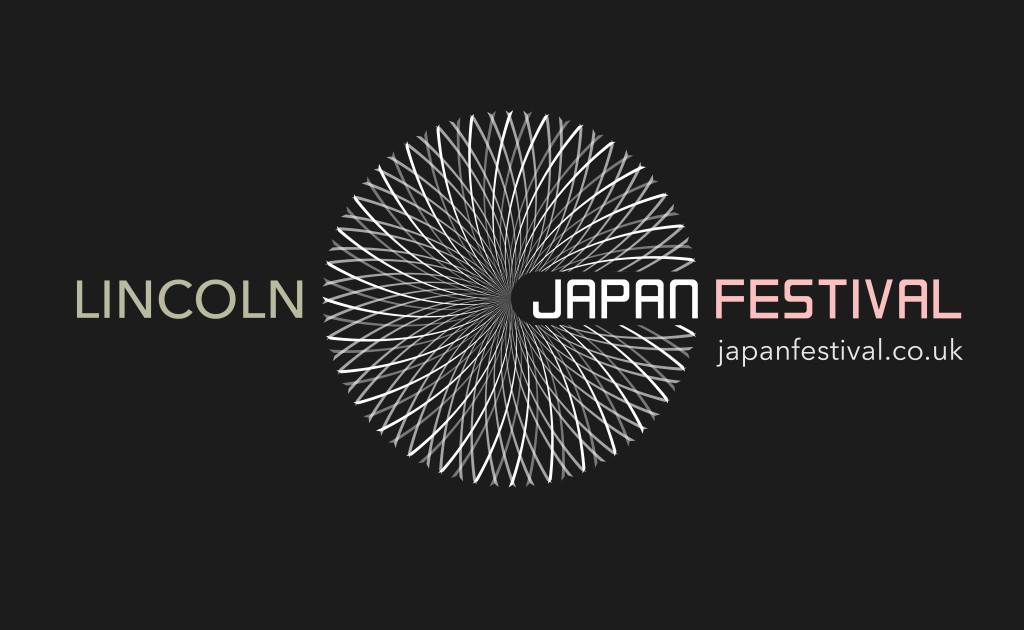 To coinside with our new look festival we’ve given the old logo a bit of a makeover as well. We think it looks rather smart.

Now, back to work.